I was wondering the other day if there are any traffic engineers or transportation planners that are considered famous. And when I say famous I mean well known among the general public and not only among our profession and scientific community. While I tried really hard to think of someone, no one came to mind and I felt a little embarrassed as if I hadn’t done my homework properly. But then I asked the same question in two different relative LinkedIn groups. And while there was some name dropping none of these could really qualify as being famous or well known. Actually I doubt that if I asked 10 different colleagues about those names if I would get even one recognized unanimously.

Even the fictional ones are not that famous.

When trying to find people that are famous for other reasons but who still come from a traffic/transport engineering background, the only name that came up was that of the Iranian president Mahmoud Ahmadinejad who apparently at some point in his life studied civil/traffic engineering.

So why is it that although world has some famous architects like Frank Lloyd Wright, Mies van de Rohe, Frank Gehry or Zaha Hadid just to name a few, doesn’t have famous traffic engineers? Why do we have famous economists like Adam Smith, Karl Marx. John Keynes or Milton Friedman and we don’t know of any transport planners? 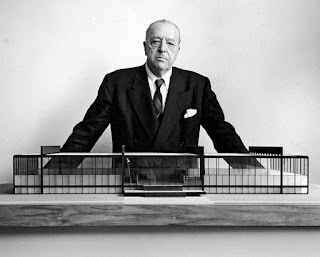 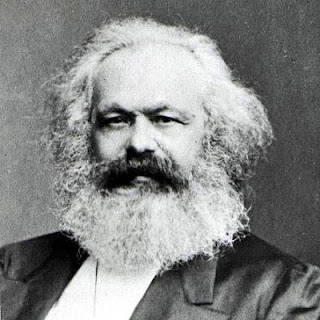 And if for doctors it is quite reasonable to know so many because of all these diseases named after them why is it that we don’t know who designed the first tram system? Or the inventor of Bus Rapid Transit? Why the bridges aren’t named after their designer?

Actually this last part may not be absolutely true as in Brisbane we have the Walter Taylor Bridge designed and constructed by WalterTaylor who was an engineer and builder.

Posted by Kyriakos Tyrologos at 23:19

Kyriakos Tyrologos
I am a traffic and transport engineer and urban planner from Greece living in Brisbane Australia. I worked in many EU projects regarding mobility management, historical city centers and sustainable transport. I am co designer and developer of the mobility management toolbox http://mobilitytoolbox.eu/. In Australia, I worked for Brisbane City Council, Department of Transport and Main Roads and private sector Consulting firms.